New York has a love/hate relationship with street performers. For more than a hundred years, since the opening of the first subway line in 1904, various administrations have tried to regulate or prohibit underground performances as well as on the streets, while artists and activists have reclaimed spaces and rights through court actions and by performing.

The subway network of New York is the beating heart of the city. Millions of people ride the trains everyday, in a routine made of chrome, cement and noise. The prowess of these musicians can knock the passersby from their routine, make them stomp their feet and miss the train, an electric pulse for the sleeping souls of commuters. 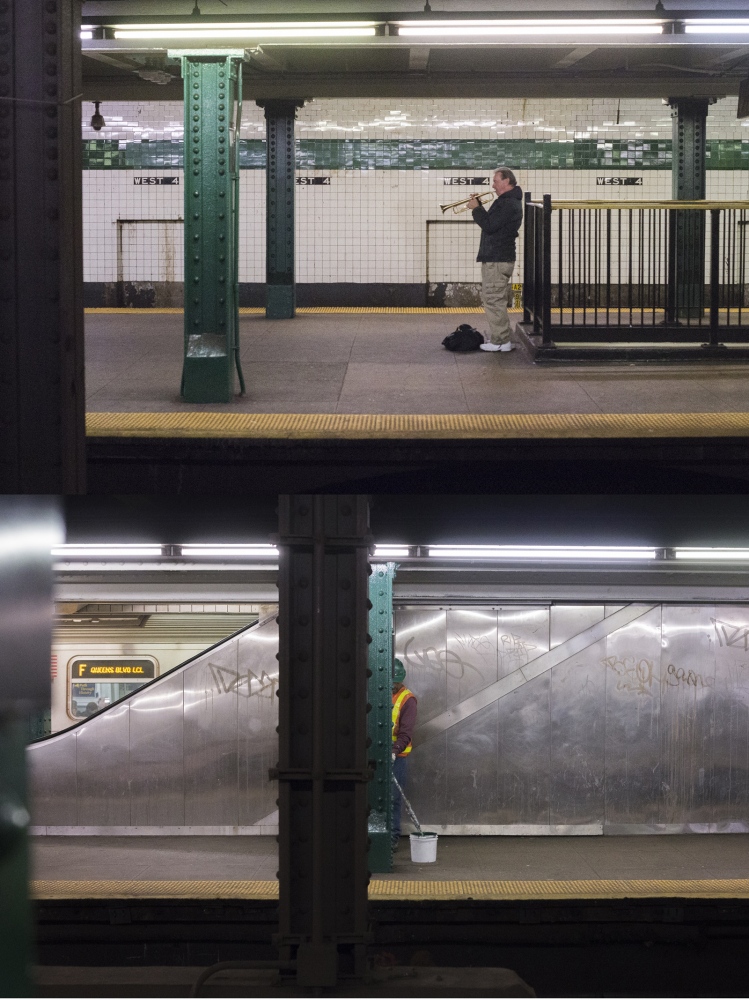 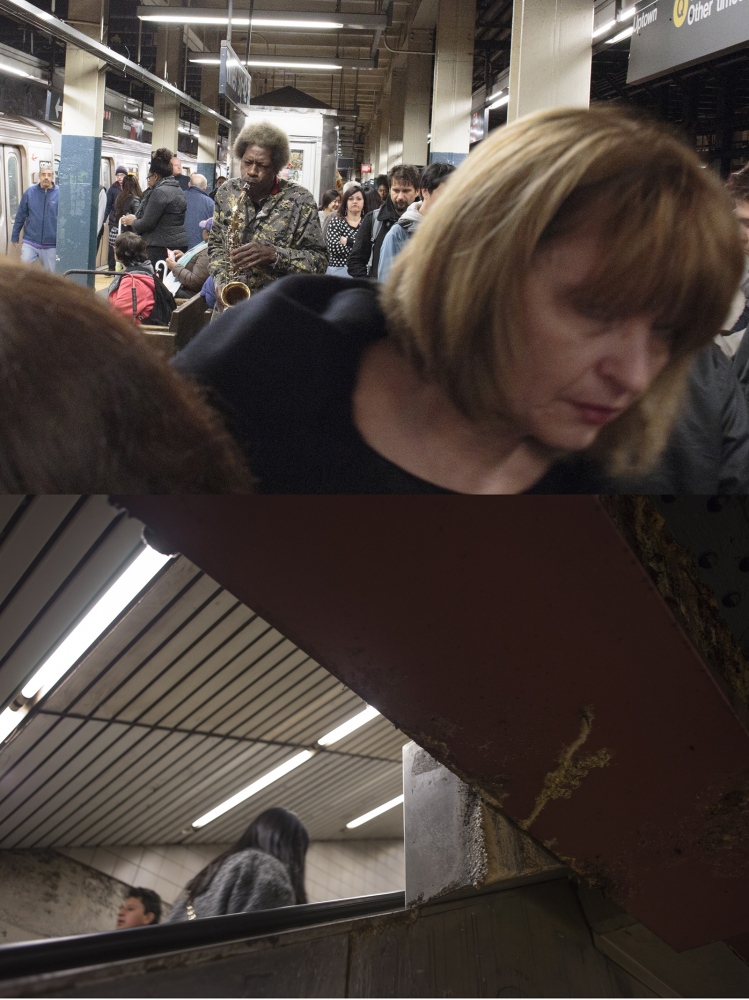 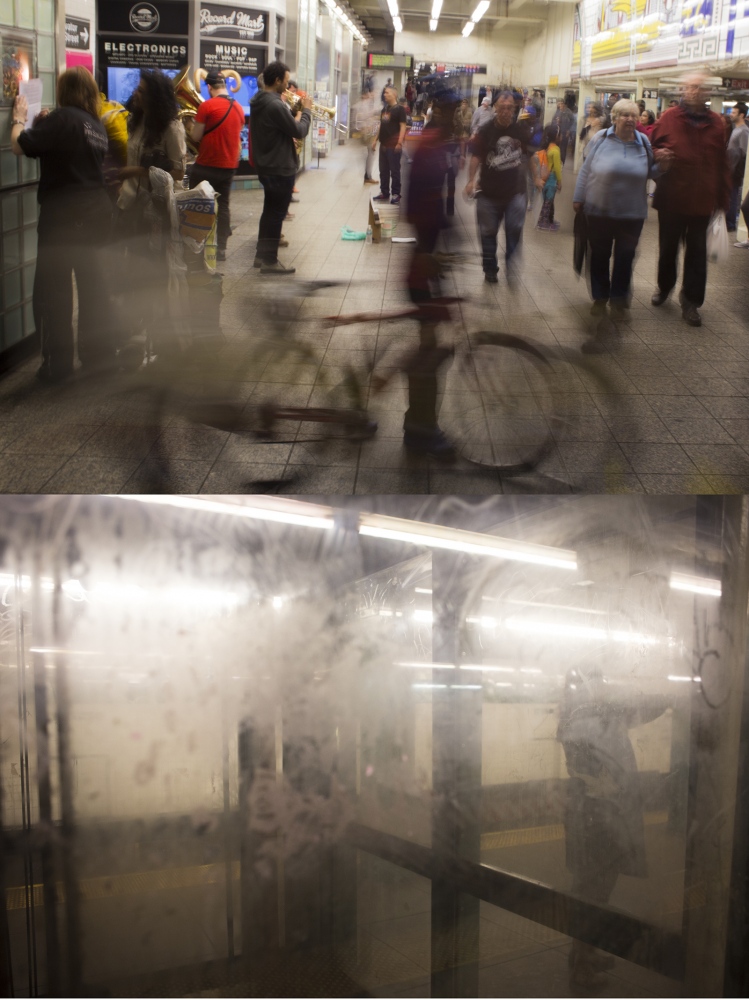 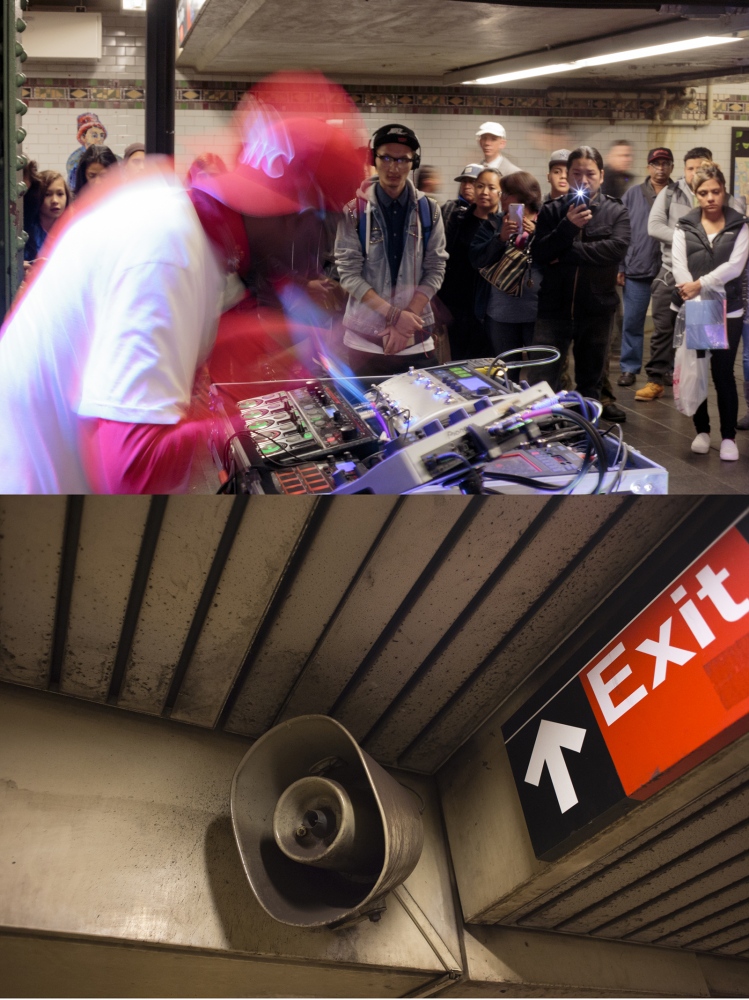 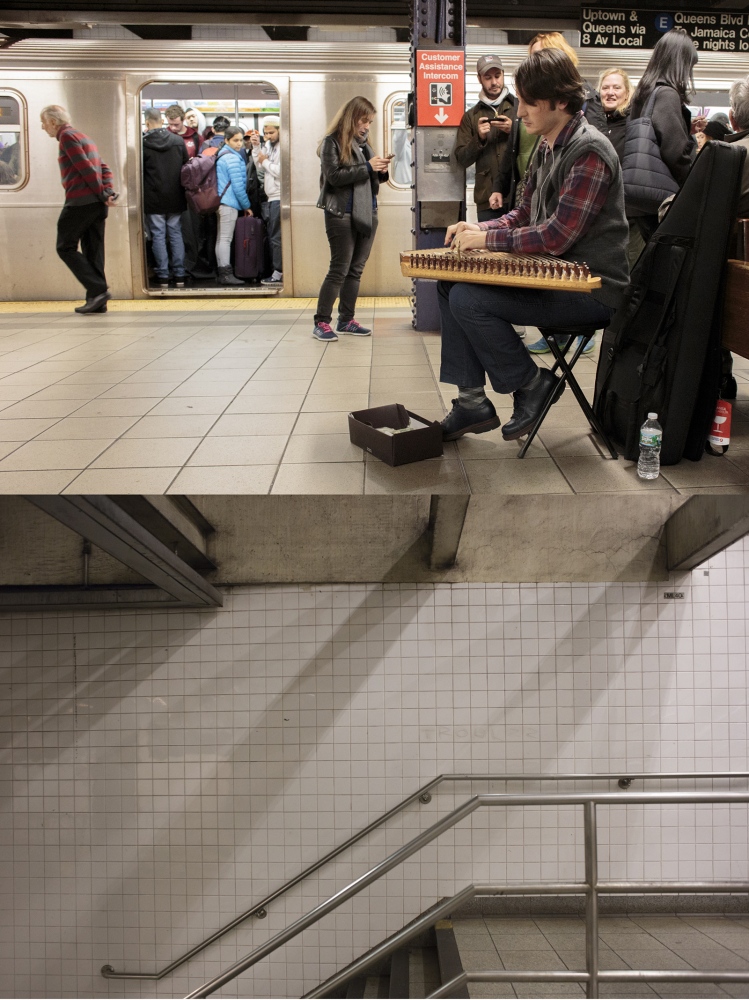 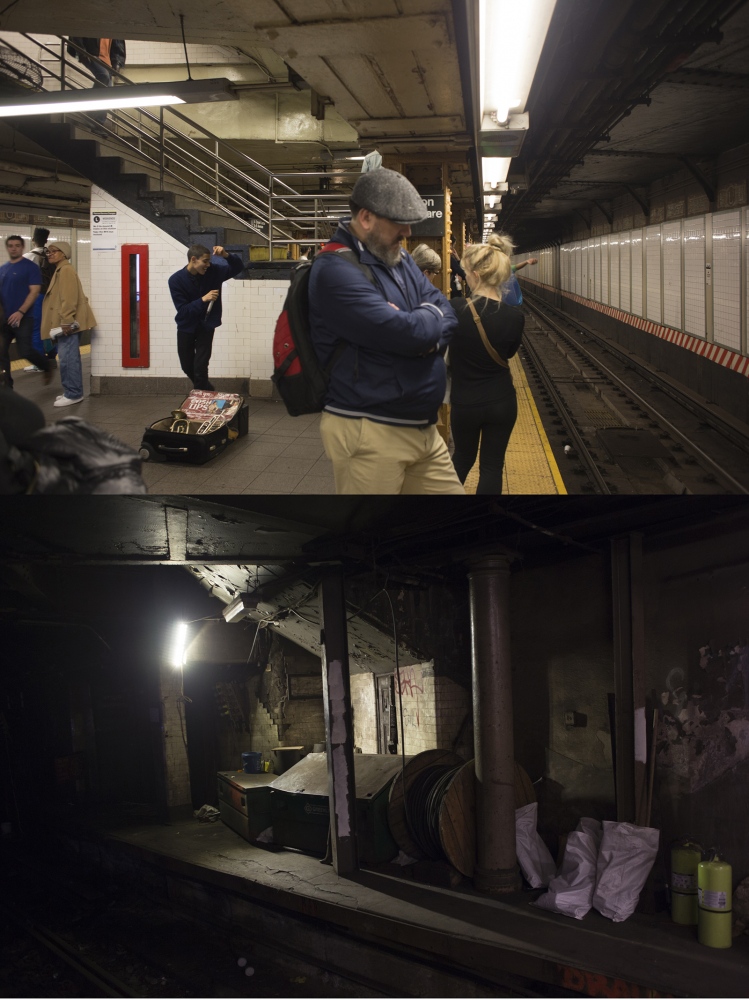 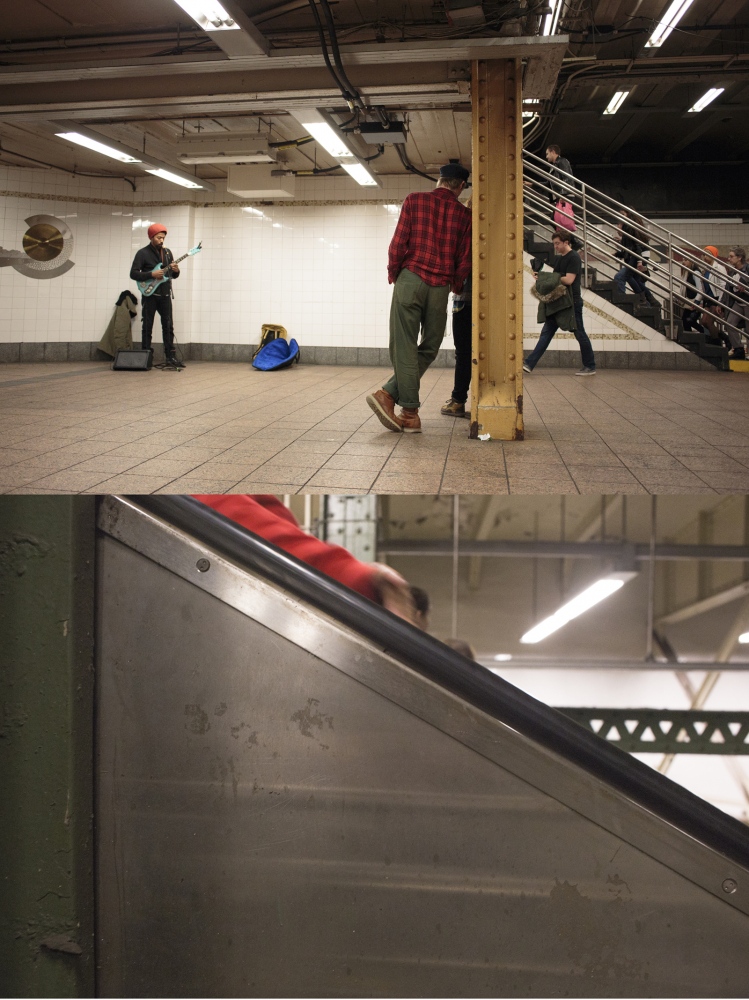 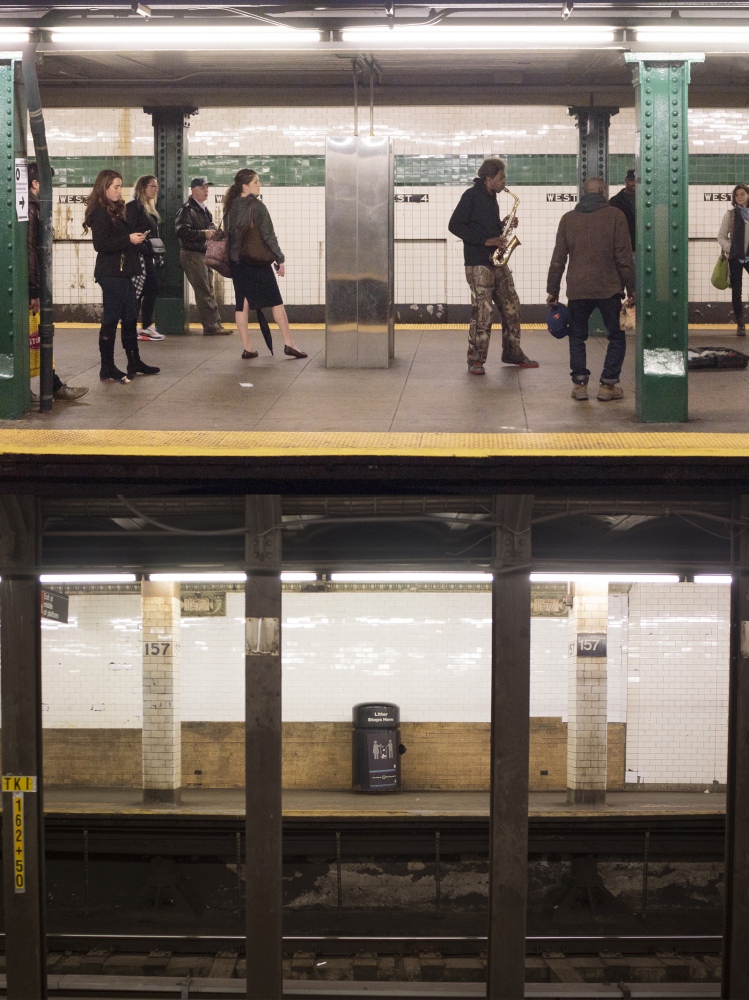 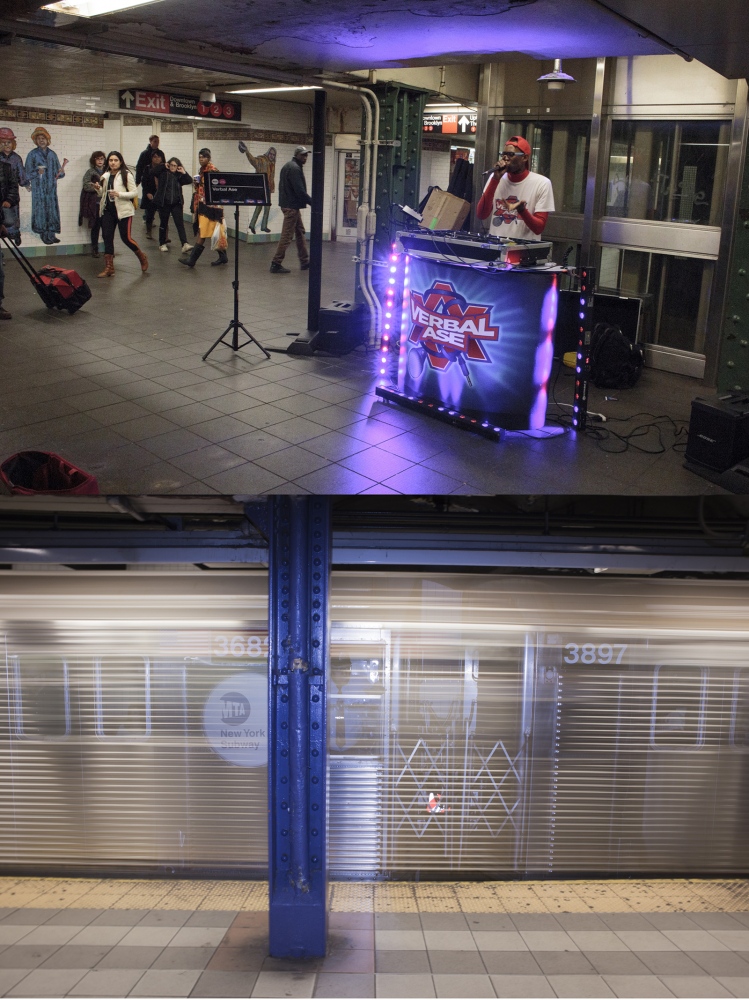 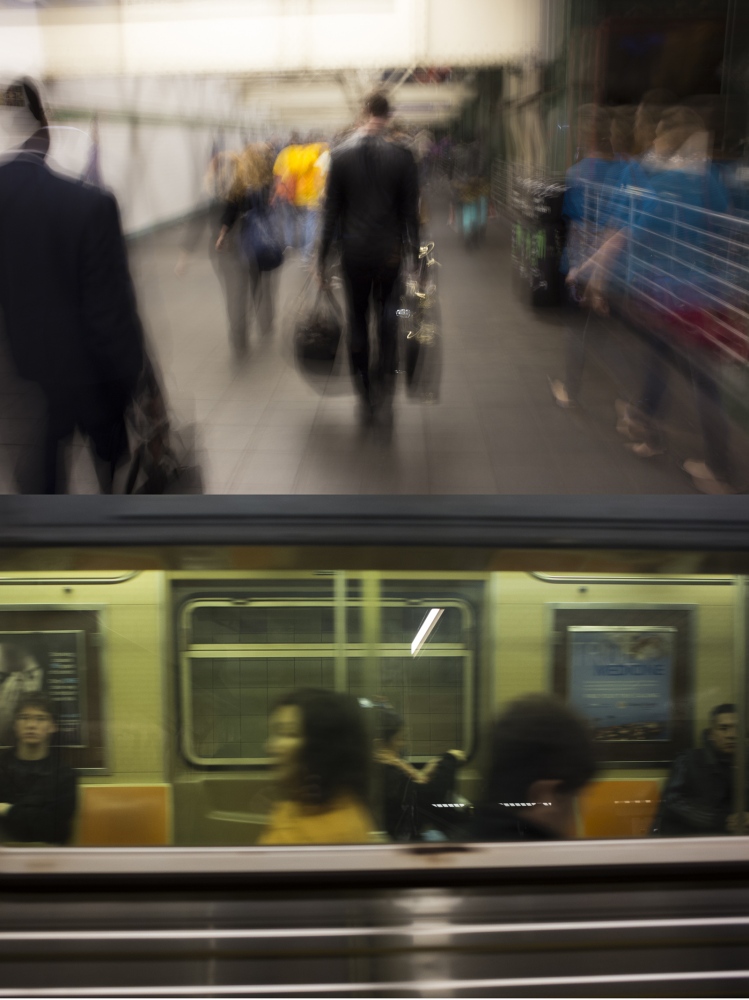 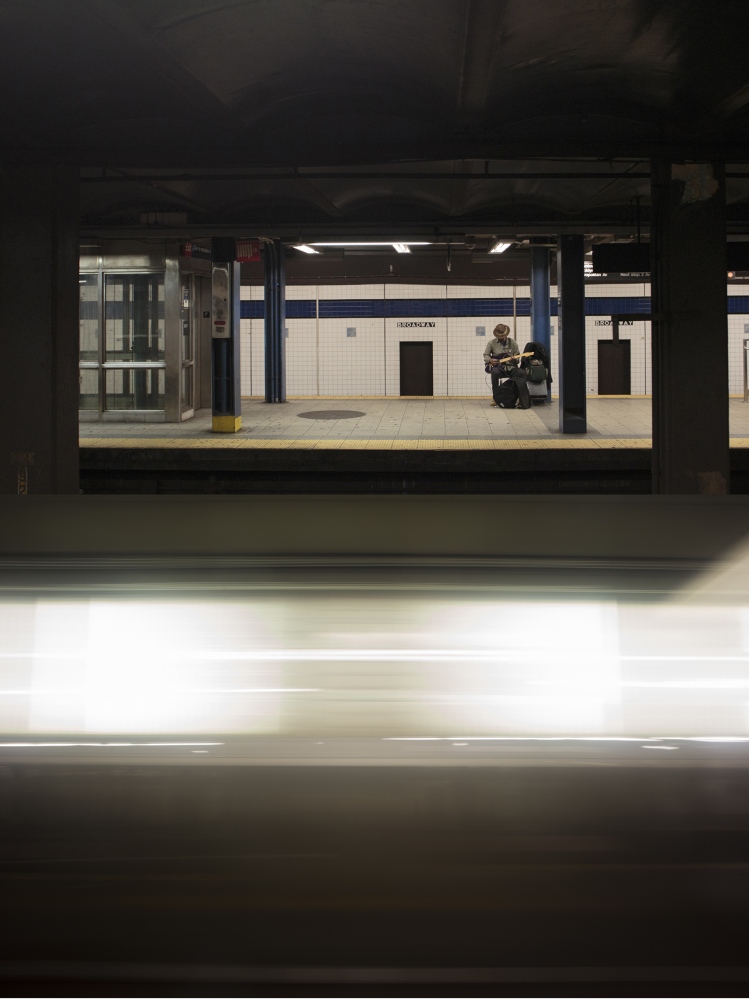 Francesco Chiot // Photography and Video for Arts and Artists